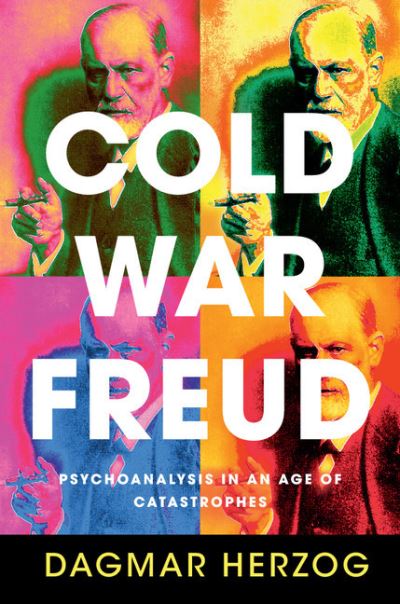 In Cold War Freud Dagmar Herzog uncovers the astonishing array of concepts of human selfhood which circulated across the globe in the aftermath of World War II. Against the backdrop of Nazism and the Holocaust, the sexual revolution, feminism, gay rights, and anticolonial and antiwar activism, she charts the heated battles which raged over Freud's legacy. From the postwar US to Europe and Latin America, she reveals how competing theories of desire, anxiety, aggression, guilt, trauma and pleasure emerged and were then transformed to serve both conservative and subversive ends in a fundamental rethinking of the very nature of the human self and its motivations. Her findings shed new light on psychoanalysis' enduring contribution to the enigma of the relationship between nature and culture, and the ways in which social contexts enter into and shape the innermost recesses of individual psyches.