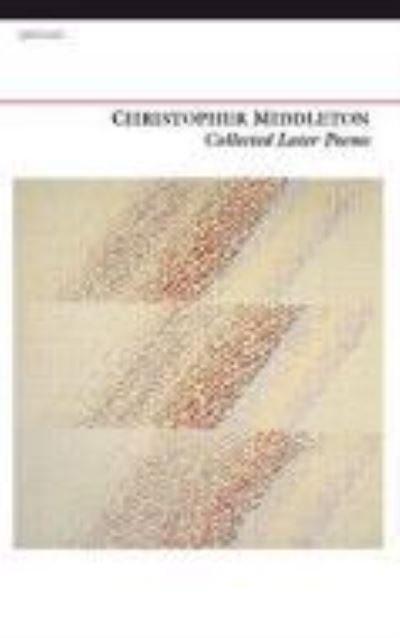 August Kleinzahler says, 'Christopher Middleton is, and remains, a shocking man. One hardly knows where to begin - ' There are few risks Middleton will not take in his poems. For six decades and more he has uncovered new dimensions in language. The last decade has been one of continuous discovery and extension. His English is an open medium, responding to Arabic, German, Spanish, French and other media. And English is eloquent in its nonsense as much as in its sense. His poems do not linger in the dank alleyways of self: he is always a maker and a shaper, of things that become durable resources for the reader, that refine and extend how we think, see and feel through formed language.