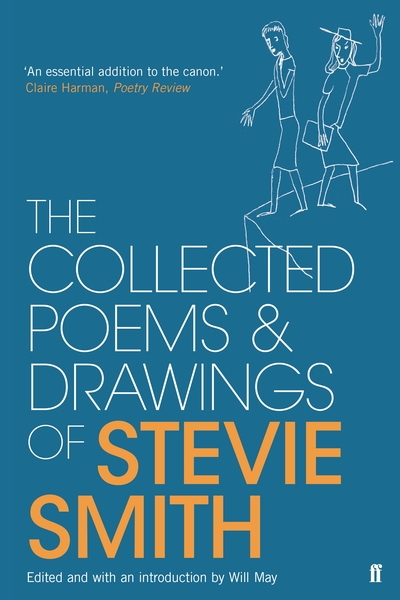 When Stevie Smith died in 1971 she was one of the twentieth-century's most popular poets; many of her poems have been widely anthologised, and 'Not Waving but Drowning' remains one of the nation's favourite poems to this day. Satirical, mischievous, teasing, disarming, her characteristically lightning-fast changes in tone take readers from comedy to tragedy and back again, while her line drawings are by turns unsettling and beguiling. In this edition of her work, Smith scholar Will May collects together the illustrations and poems from her original published volumes for the first time, recording fascinating details about their provenance, and describing the various versions Smith presented both on stage and page. Including over 500 works from Smith's 35-year career, The Collected Poems and Drawings of Stevie Smith is the essential edition of modern poetry's most distinctive voice. Nobody heard him, the dead man, But still he lay moaning: I was much further out than you thought And not waving but drowning. - 'Not Waving but Drowning'