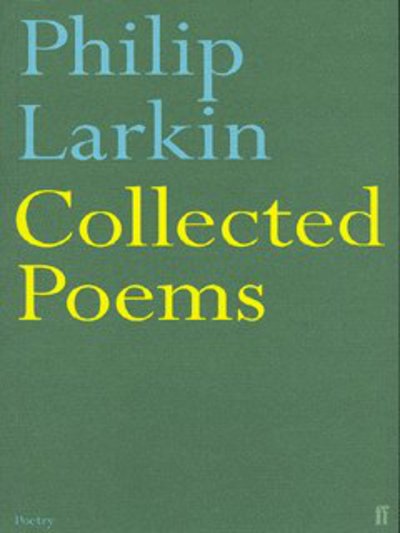 Since its publication in 1988, Philip Larkin's Collected Poems has become essential reading on any poetry bookshelf. This new edition returns to Larkin's own deliberate ordering of his poems, presenting, in their original sequence, his four published books: The North Ship, The Less Deceived, The Whitsun Weddings and High Windows. It also includes an appendix of poems that Larkin published in other places, from his juvenilia to his final years - some of which might have appeared in a late book, if he had lived. Preserving everything that he published in his lifetime, this new Collected Poems returns the reader to the book Larkin might have intended: it is, for the first time, Larkin's 'own' collected poems.