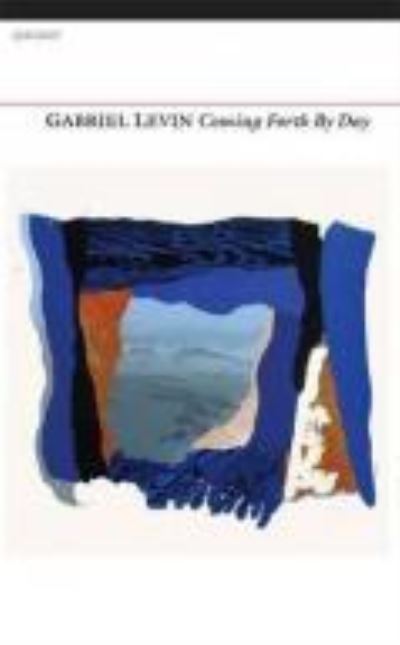 Coming Forth by Day

Gabriel Levin's new collection breaks new ground in its formal experimentation as well as in its exploration of remote corners of the Mediterranean. The long title poem is written from the multiple perspectives of the personages in Courbet's large painting The Artist's Studio. Courbet's realism blends with ancient eastern mythologies, including the Egyptian Book of the Dead, which gives the collection its title. In another long poem, 'Balthazar's Field', the poet walks the length and breadth of Patmos, seeking out the hidden and the heterogeneous: the cave of St John, a Greek priestess's inscription carved on a stone, 'the rock rose / nestled in its alms of soil'. The book concludes with an extended meditation on modern music ('cored marvels of pitch') written in homage to the composer Alexander Goehr.