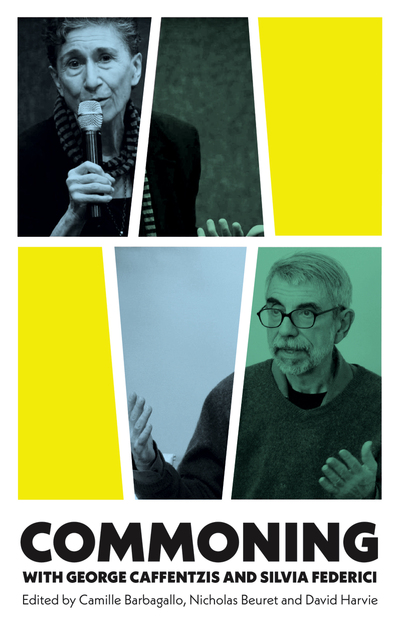 This collection explores key themes in the contemporary critique of political economy, in honour of the work and practice of Silvia Federici and George Caffentzis - two of the most significant contemporary theorists of capitalism and anti-capitalism, whose contributions span half a century of struggle, crisis and debate.

Drawing together a collection of essays that assess Federici and Caffentzis's contributions, offering critical and comradely reflections and commentary that build on their scholarship, this volume acts as a guide to their work, while also taking us beyond it. The book is organised around five key themes: revolutionary histories, reproduction, money and value, commons, and struggles.

Ultimately, the book shines light on the continuing relevance of Caffentzis and Federici's work in the twenty-first century for understanding anti-capitalism, 'primitive accumulation' and the commons, feminism, reproductive labour and Marx's value theory.