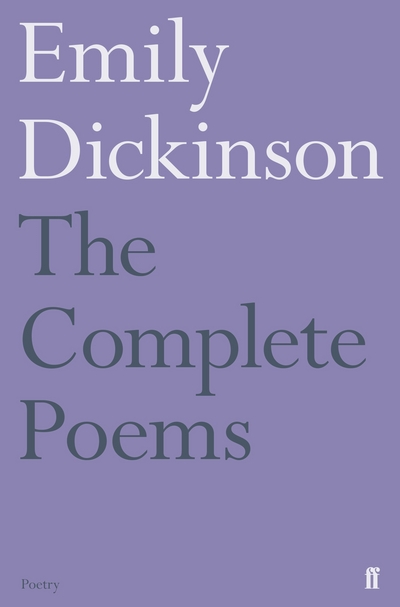 The startling originality of Emily Dickinson's style condemned her poetry to obscurity during her lifetime, but her bold experiments in prosody, her tragic vision, and the range of her intellectual and emotional explorations have since won her international recognition as a poet of the highest order. The Complete Poems is the only one-volume edition containing all of Emily Dickinson's verse. In this landmark edition, the editor, Thomas H. Johnson, has presented the poems in their original contexts; and where alternate readings were suggested, he has chosen only those which the poet evidently preferred. His introduction includes a brief explanation of his selection of texts as well as an outline of Emily Dickinson's career.