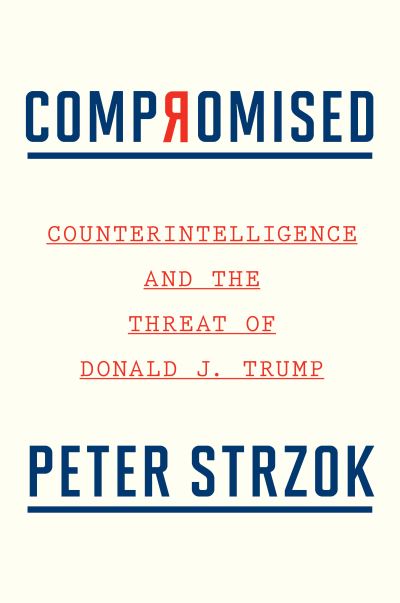 Compromised: Counterintelligence and the Threat of Donald J. Trump