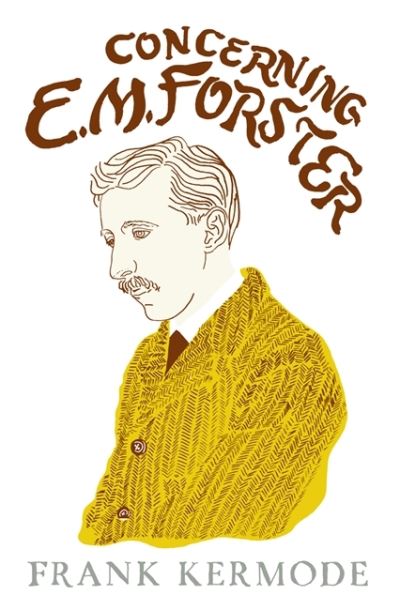 A major reassessment of the one of the greatest English novelist of the twentieth century, from celebrated critic Sir Frank Kermode.

CONCERNING E.M. FORSTER is a rich, varied and original portrait of a literary great. When Sir Frank Kermode delivered the Clark Lectures at Cambridge University, he chose E.M. Forster as his subject; these lectures form the core of this book. Kermode reappraises the influence and meaning of Forster's oeuvre, offering a fascinating interpretation of his most celebrated work, A PASSAGE TO INDIA.

There follows a series of interweaving discussions that bring to life diverse topics - Empire, class, poverty, the condition of the novel, the role of the artist - but always return to our enigmatic subject. Kermode also reflects on Forster's considerable talent and shortcomings, places him within a wider social context, and casts spotlight on his contemporaries, presenting a unique panorama of twentieth-century English literature.