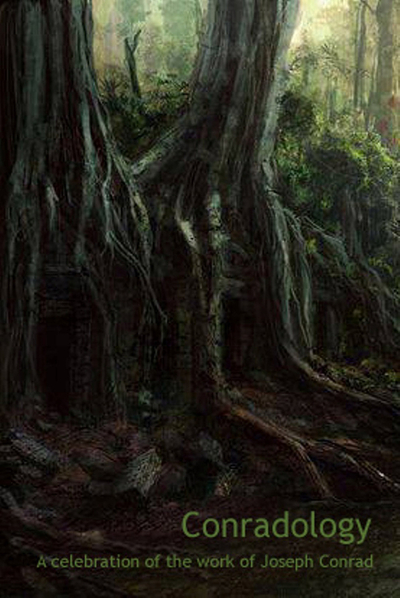 Born in what is now Ukraine to Polish parents, naturalised as a British citizen, and schooled on the high seas of international commerce, Joseph Conrad was a true citizen of the world. His novels bore witness to the dehumanising repercussions of empire, explored a world in which state-sponsored terrorism ruined individuals' lives, and pioneered complex narrative structures and subjective points-of-view in what was to become the first wave of literary modernism. To mark his 160th birthday, 14 authors and critics from Britain, Poland and elsewhere have come together to celebrate his legacy with new pieces of fiction and non-fiction. Conrad felt that the writer's task was to offer 'that glimpse of truth for which you have forgotten to ask.' In an age of increasing isolationism, these celebrations remind you of the value of such glimpses. Commissioned as part of the Joseph Conrad Year 2017.