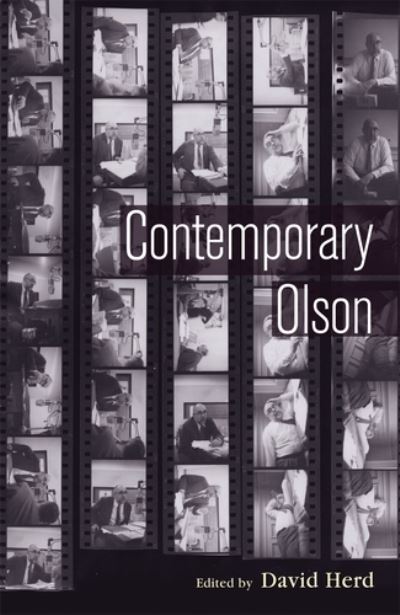 As poet, critic, theorist and teacher, Charles Olson extended the possibilities of modern writing. From Call Me Ishmael, his pioneering study of Herman Melville, to his epic poetic project The Maximus Poems, Olson probed the relation between language, space and community. Writing in the aftermath of the Second World War, he provided radical resources for the re-imagining of place and politics, resources for collective thought and creative practice we are still learning how to use. Re-situating Olson's work in relation both to his own moment and to current concerns, the essays assembled in Contemporary Olson provide a major re-assessment of his place in postwar poetry and culture. Through a series of contextualising chapters, discussions of individual poems and reflections on Olson's legacy by leading international writers and critics, the book presents a poet who still informs contemporary poetry.