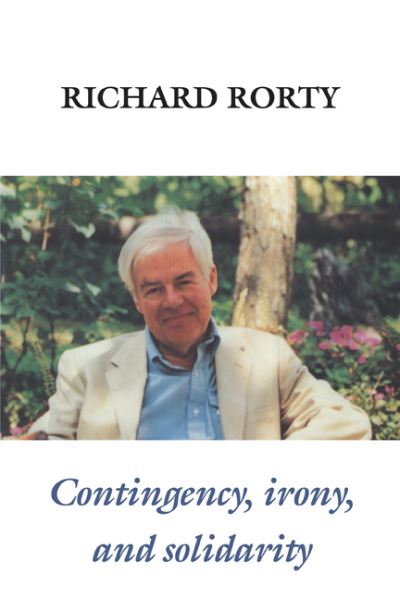 In this 1989 book Rorty argues that thinkers such as Nietzsche, Freud, and Wittgenstein have enabled societies to see themselves as historical contingencies, rather than as expressions of underlying, ahistorical human nature or as realizations of suprahistorical goals. This ironic perspective on the human condition is valuable on a private level, although it cannot advance the social or political goals of liberalism. In fact Rorty believes that it is literature not philosophy that can do this, by promoting a genuine sense of human solidarity. A truly liberal culture, acutely aware of its own historical contingency, would fuse the private, individual freedom of the ironic, philosophical perspective with the public project of human solidarity as it is engendered through the insights and sensibilities of great writers. The book has a characteristically wide range of reference from philosophy through social theory to literary criticism. It confirms Rorty's status as a uniquely subtle theorist, whose writing will prove absorbing to academic and nonacademic readers alike.