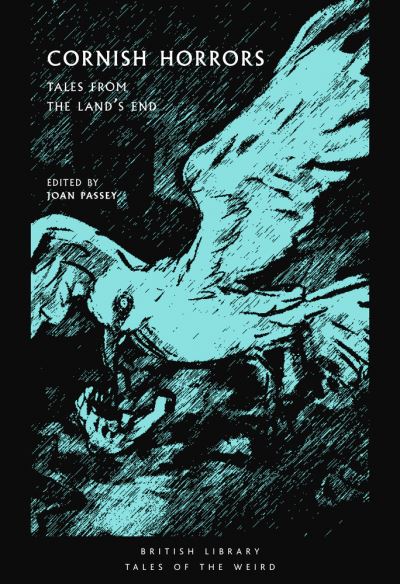 A mariner inherits a skull that screams incessantly along with the roar of the sea; a phantom hare stalks the moors to deliver justice for a crime long dead; a man witnesses a murder in the woods near St. Ives, only to wonder whether it was he himself who committed the crime. Offering a bounty of lost or forgotten strange and Gothic tales set in Cornwall, Cornish Horrors explores the rich folklore and traditions of the region in a journey through mines, local mythology, shipwrecks, seascapes, and the coming of the railway and tourism. With stories by Gothic luminaries such as Bram Stoker and Edgar Allan Poe, this new collection also features chilling yarns of the haunted peninsula from a host of underappreciated writers from the past two centuries.