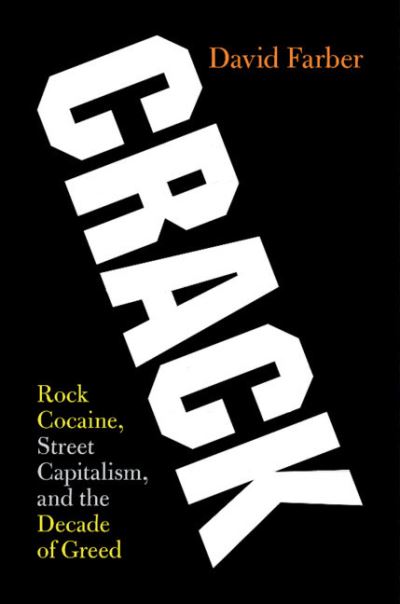 A shattering account of the crack cocaine years from award-winning American historian David Farber, Crack tells the story of the young men who bet their lives on the rewards of selling 'rock' cocaine, the people who gave themselves over to the crack pipe, and the often-merciless authorities who incarcerated legions of African Americans caught in the crack cocaine underworld. Based on interviews, archival research, judicial records, underground videos, and prison memoirs, Crack explains why, in a de-industrializing America in which market forces ruled and entrepreneurial risk-taking was celebrated, the crack industry was a lucrative enterprise for the 'Horatio Alger boys' of their place and time. These young, predominately African American entrepreneurs were profit-sharing partners in a deviant, criminal form of economic globalization. Hip Hop artists often celebrated their exploits but overwhelmingly, Americans - across racial lines -did not. Crack takes a hard look at the dark side of late twentieth-century capitalism.