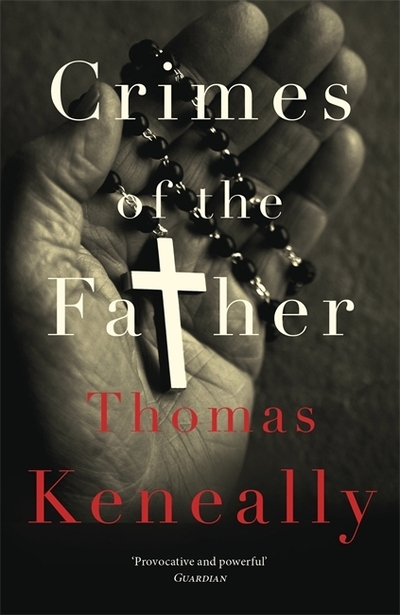 Crimes of the Father

Father Frank Docherty has had his run-ins with the church authorities: in the early 1970s, he was expelled from the Sydney archdiocese for preaching against the Vietnam War and has lived in Canada as a monk ever since.

Twenty-five years later, back in Australia to give a lecture about celibacy and paedophile priests, he comes across an ex-nun who claims to have been abused by a now eminent cleric. If Docherty is to help her, he will be up against an institution bent on avoiding scandal. What is more, the accused man's sister is the woman Docherty nearly broke his vows for long ago.

This searing, impassioned novel captures the Catholic Church at a pivotal moment: when it tried to silence its victims, wreaking lasting damage not only on innocents but on itself.