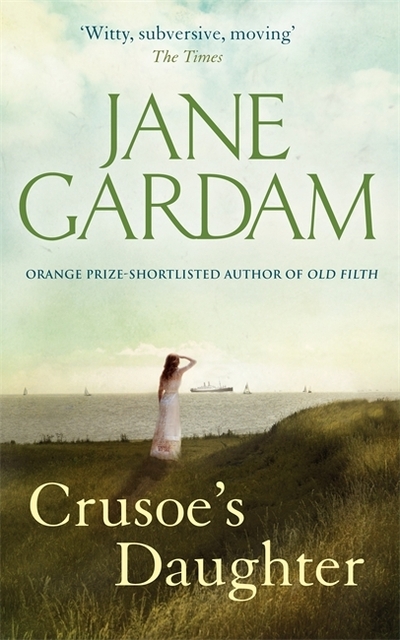 In 1904, when she was six, Polly Flint went to live with her two holy aunts at the yellow house by the marsh - so close to the sea that it seemed to toss like a ship, so isolated that she might have been marooned on an island. And there she stayed for eighty-one years, while the century raged around her, while lamplight and Victorian order became chaos and nuclear dred. Crusoe's Daughter, ambitious, moving and wholly original, is her story.