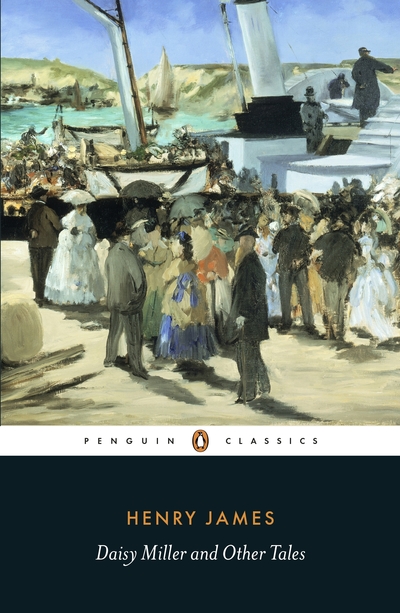 Daisy Miller and Other Tales

A wonderful new collection of tales exploring Henry James's favourite 'international theme': the experiences of Americans in Europe, and the meeting of the old world and new.

Daisy Miller is one of Henry James's great heroines - a young, independent American travelling in Europe, whose flouting of social conventions has the potential to lead to disaster. Her story is here accompanied by six more set among English castles, Swiss hotels and French ports, and all riffing on a classic Jamesian theme: the clash between the old world and new, Europe and America.

The tales included in this volume are 'Travelling Companions', 'Madame de Mauves', 'Four Meetings', 'Daisy Miller', 'An International Episode', 'Europe' and 'Fordham Castle', and the collection has been edited by renowned scholar of Anglo-American literature, Stephen Fender, under the general editorship of Philip Horne. This is one of three new volumes of James's greatest tales in Penguin Classics, and is accompanied by The Aspern Papers and Other Tales and The Turn of the Screw and Other Tales (forthcoming).