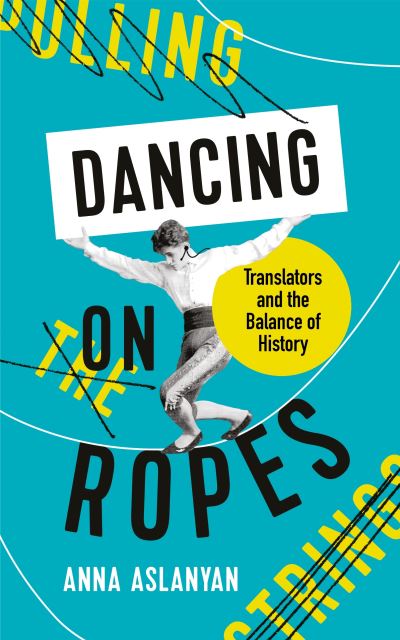 Would Hiroshima have been bombed if Japanese contained a phrase meaning 'no comment'? Is it alright for missionaries to replace the Bible's 'white as snow' with 'white as fungus' in places where snow never falls? Who, or what, is Kuzma's mother, and why was Nikita Khrushchev so threateningly obsessed with her (or it)? The course of diplomacy rarely runs smooth; without an invisible army of translators and interpreters, it's hard to see how it could run at all. But though such go-betweens tend to be overlooked, even despised, the subtlest of them have achieved a remarkable degree of influence. Join veteran translator Anna Aslanyan to explore hidden histories of cunning and ambition, heroism and incompetence. Meet the figures behind the notable events of history, from the Great Game to Brexit, and discover just how far a simple misunderstanding can go.