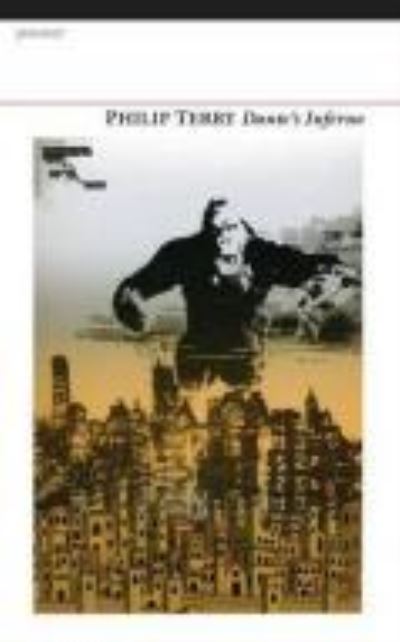 Following his irreverent Oulipian reworking of Shakespeare's Sonnets, in his new book Philip Terry takes on Dante's Inferno, shifting the action from the twelfth century to the present day and relocating it to the modern 'walled city' of the University of Essex. Dante's Phlegethon becomes the river Colne; his popes are replaced by vice-chancellors and education ministers; the warring Guelfs and Ghibellines are re-imagined as the sectarians of Belfast, Terry's home city. Meanwhile, the guiding figure of Virgil takes on new form as Ted Berrigan, one-time visiting professor at Essex and a poet who had himself imagined the underworld: 'I heard the dead, the city dead / The devils that surround us' ('Memorial Day'). In reimagining an Inferno for our times, Terry stays paradoxically true to the spirit of Dante's original text.