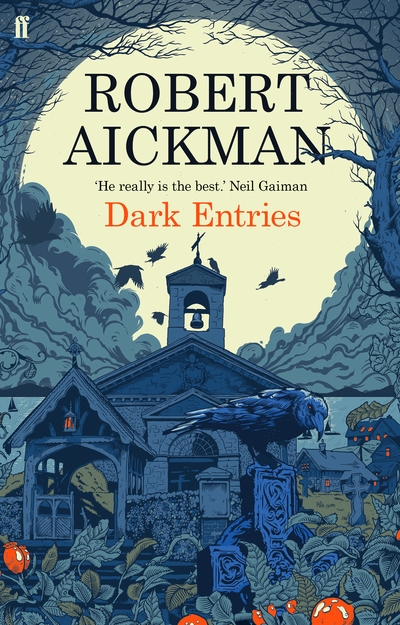 'Reading Robert Aickman is like watching a magician work, and very often I'm not even sure what the trick was. All I know is that he did it beautifully.' Neil Gaiman For fans of the BBC's Inside Number 9 and The League of Gentlemen Aickman's 'strange stories' (his preferred term) are constructed immaculately, the neuroses of his characters painted in subtle shades. He builds dread by the steady accrual of realistic detail, until the reader realises that the protagonist is heading towards their doom as if in a dream. Dark Entries was first published in 1964 and contains six curious and macabre stories of love, death and the supernatural, including the classic story 'Ringing the Changes'. Robert Aickman (1914-1981) was the grandson of Richard Marsh, a leading Victorian novelist of the occult. Though his chief occupation in life was first as a conservationist of England's canals he eventually turned his talents to writing what he called 'strange stories.' Dark Entries (1964) was his first full collection, the debut in a body of work that would inspire Peter Straub to hail Aickman as 'this century's most profound writer of what we call horror stories.'