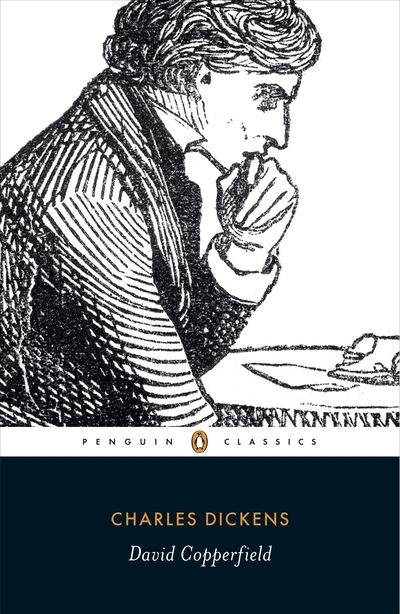 'The greatest achievement of the greatest of all novelists' Leo Tolstoy

In David Copperfield - the novel he described as his 'favourite child' - Dickens drew on his own experiences to create one of his most moving and enduringly popular works, filled with tragedy and comedy in equal measure. It is the story of a young man's adventures on his journey from an unhappy childhood to the discovery of his vocation as a novelist. Among the gloriously vivid cast of characters he encounters are his tyrannical stepfather, Mr Murdstone; his brilliant but unworthy school-friend Steerforth; his formidable aunt, Betsey Trotwood; the eternally humble yet treacherous Uriah Heep; frivolous, enchanting Dora; and the magnificently impecunious Micawber, one of literature's great comic creations.

Edited with an Introduction and Notes by Jeremy Tambling