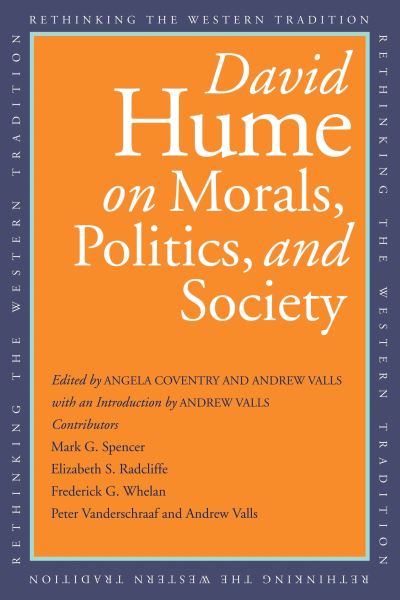 A key figure of the Scottish Enlightenment, David Hume was a major influence on thinkers ranging from Kant and Schopenhauer to Einstein and Popper, and his writings continue to be deeply relevant today. With four essays by leading Hume scholars exploring his complex intellectual legacy, this volume presents an overview of Hume's moral, political, and social philosophy.

Editors Angela Coventry and Andrew Valls bring together a selection of writings from Hume's most important works, with contributors placing them in their appropriate context and offering a lively discourse on the relevance of Hume's thought to contemporary subjects like reason's dependence on emotion and the importance of social convention in political and economic behavior. Perfect for classroom use, this volume is an invaluable companion for anyone studying an important thinker who advanced the development of moral philosophy, economics, cognitive science, and many other fields of the Western tradition.