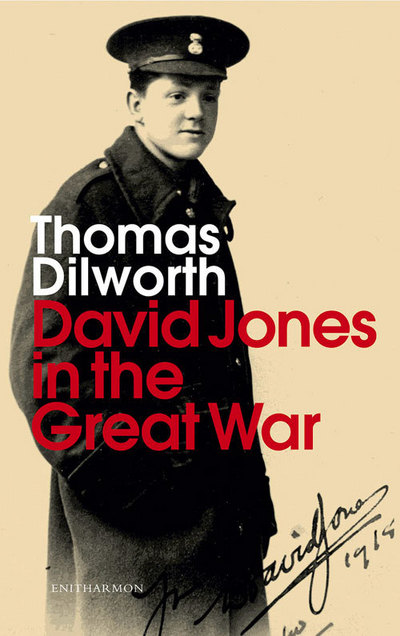 David Jones in the Great War

David Jones's In Parenthesis is the greatest poem to emerge from the First World War, and indeed one of the greatest to emerge from any war. It could have been written only by someone who had not only experienced the war in all its horror, but who was himself soaked in both poetry and history and for whom that war deepened his understanding of both. Thomas Dilworth's biography takes us through the intellectual development of a patriotic young Welshman from the London lower- middle classes who joined up at the beginning of the war, served throughout on the Western Front, and learned, through living through the sodden misery of the winter of 1915-16 and the nightmares both of the Somme and then of Passchendaele, that war could be not only terrible but also, through the comradeship it brought with it, deeply fulfilling. This was this strange paradox that lies at the heart of In Parenthesis. Anyone who seeks to understand that poem should first read this book. But so should anyone who seeks to understand how David Jones's generation endured the Great War. Professor Sir Michael Howard, OM MC Accompanying the biography are photographs of Jones and his wartime sketches and drawings, many previously unpublished. The quickly drawn sketches of infantrymen, landscapes, ruined villages and still-lifes bring the story to life as works of documentary realism.