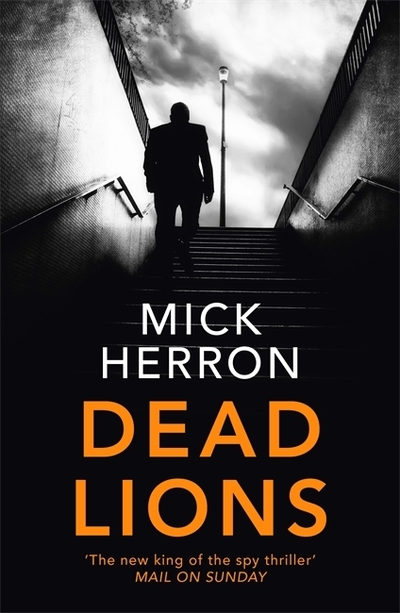 Dickie Bow is not an obvious target for assassination.

But once a spook, always a spook. And Dickie was a talented streetwalker back in the day, before he turned up dead on a bus. A shadow. Good at following people, bringing home their secrets.

Dickie was in Berlin with Jackson Lamb. Now Lamb's got his phone, and on it the last secret Dickie ever told, and reason to believe an old-time Moscow-style op is being run in the Service's back-yard.

In the Intelligence Service purgatory that is Slough House, Jackson Lamb's crew of back-office no-hopers is about to go live . . .