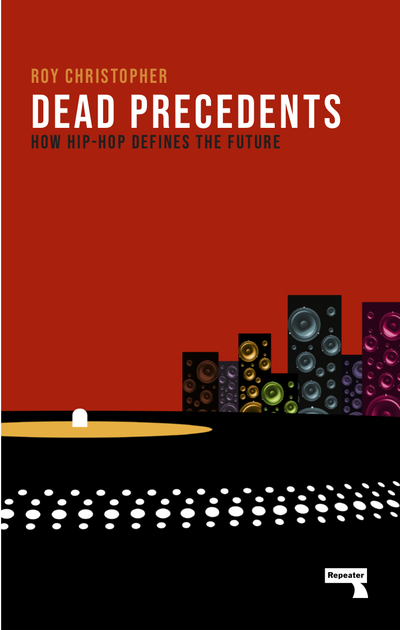 In Dead Precedents, Roy Christopher traces the story of how hip-hop invented the twenty-first century. Emerging alongside cyberpunk in the 1980s, the hallmarks of hip-hop - allusion, self-reference, the use of new technologies, sampling, the cutting and splicing of language and sound - would come to define the culture of the new millennium. Taking in the groundbreaking work of DJs and MCs, alongside writers like Dick and Gibson, as well as graffiti and DIY culture, Dead Precedents is a counter-culture history of the twentieth century, showcasing hip-hop's role in the creation of the world we now live in.