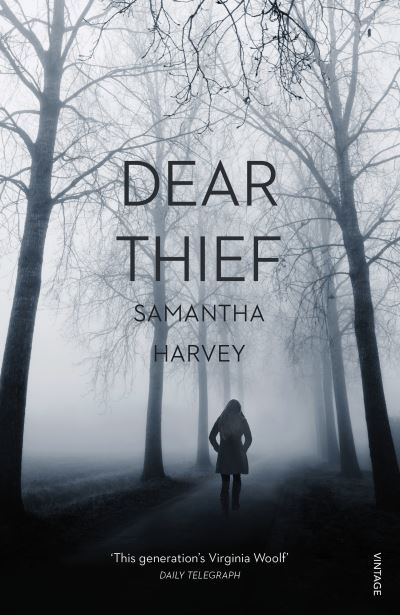 In the middle of a winter's night, a woman wraps herself in a blanket, picks up a pen and starts writing to an estranged friend. In answer to a question you asked a long time ago, she writes, and so begins a letter that calls up a shared past both women have preferred to forget.

Without knowing if her friend, Butterfly, is even alive or dead, she writes night after night - a letter of friendship that turns into something more revealing and recriminating. By turns a belated outlet of rage, an act of self-defence, and an offering of forgiveness, the letter revisits a betrayal that happened a decade and a half before, and dissects what is left of a friendship caught between the forces of hatred and love.