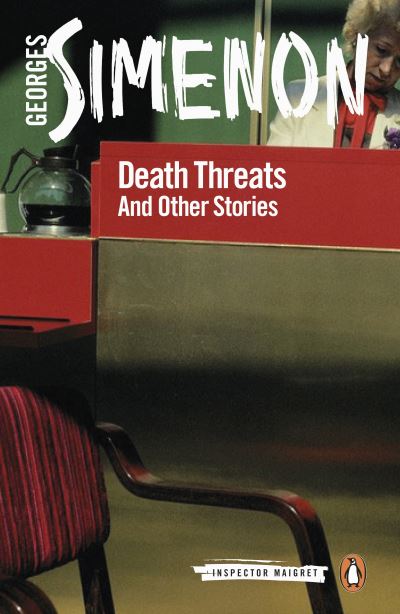 This new selection of stories featuring Inspector Maigret - three of which are published in English for the first time - takes the detective from a mysterious death in a Cannes hotel to a love triangle in the Loire countryside and a bitter rivalry within a Parisian family.

Written during the Second World War, just a few years after Simenon had published what was intended to be his last novel featuring Inspector Maigret, these tales of human frailty and deceit distil the atmosphere, themes and psychological intensity that make Simenon's famous detective series so compelling.

'Not just the world's bestselling detective series, but an imperishable literary legend . . . he exposes secrets and crimes not by forensic wizardry, but by the melded powers of therapist, philosopher and confessor' Boyd Tonkin, Times