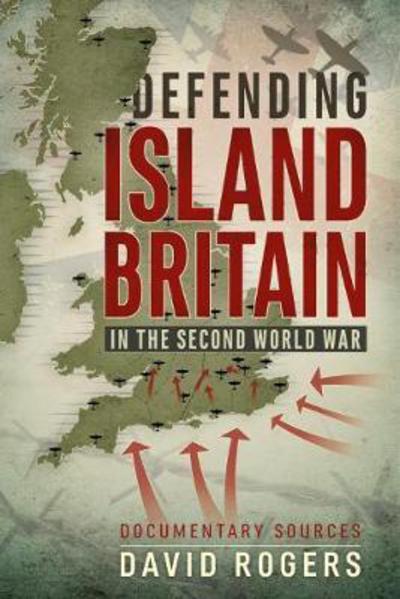 Historically, one could argue that island nations were presented with a degree of comfort in being surrounded by water (especially so before the invention of flight and submarines); however, technological advances in the early part of the 20th century changed that completely. The advent of flight - and later, that of rocket-powered armaments - changed the way warfare was conducted. No longer did one need to travel on sea voyages to attack your enemies, for one could simply either drop bombs or send rockets into the very heartland of previously protected nations. Furthermore, the development of submarines ensured that island nations could be cut off from food supplies etc. more easily and with greater stealth than previously. As the threat of coastal invasion intensified in the United Kingdom, vulnerable zones were identified - particularly from The Wash to the Dorset coastline and parts of Eastern Scotland. Once identified, these coastlines and an inland area (sometimes stretching for a few miles) became regions of concern from the potential need for rapid evacuation, and plans were also identified to deny the enemy resources within these zones, should there be an invasion. These competing needs led to many meetings and potential plans for the rapid movement of people and documents/offices etc. Coastal defences were also erected and anti-aircraft measures enabled - some of which are still visible now more than 70 years later; there was much to do to protect these areas. Our close proximity to Europe - and the unfolding scale of conflict - also brought challenges of their own (especially following the fall of France and Norway). Airfields once in Allied hands were quickly manned with Axis aircraft and personnel - making it possible for them to attack a far greater area of the United Kingdom's countryside and towns. In amongst these challenges, the civilian and armed forces determined a path forward (some of the plans for which have never been documented). The following just scratches the surface of the ingenuity and bravery of many people and children.