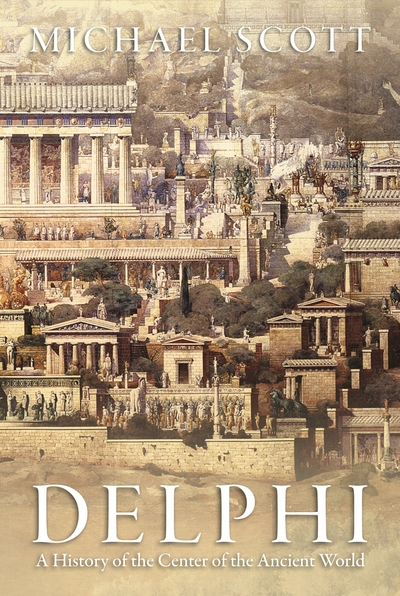 The oracle and sanctuary of the Greek god Apollo at Delphi were known as the "omphalos"--the "center" or "navel"--of the ancient world for more than 1000 years. Individuals, city leaders, and kings came from all over the Mediterranean and beyond to consult Delphi's oracular priestess; to set up monuments to the gods; and to take part in competitions. In this richly illustrated account, Michael Scott covers the history and nature of Delphi, from the literary and archaeological evidence surrounding the site, to its rise as a center of worship, to the constant appeal of the oracle despite her cryptic prophecies. He describes how Delphi became a contested sacred site for Greeks and Romans and a storehouse for the treasures of rival city-states and foreign kings. He also examines the eventual decline of the site and how its meaning and importance have continued to be reshaped. A unique window into the center of the ancient world, Delphi will appeal to general readers, tourists, students, and specialists.