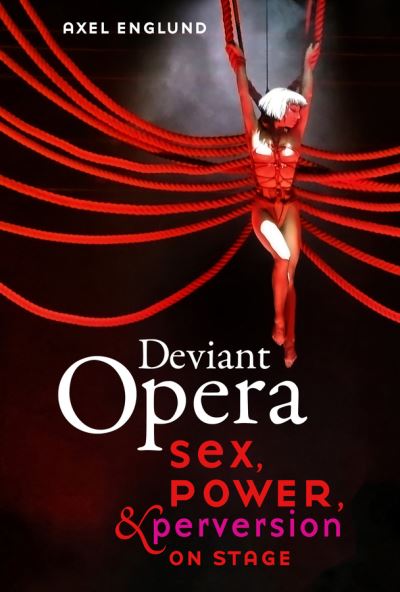 Imagine Armida, Handel's Saracen sorceress, performing her breakneck coloraturas in a black figure-hugging rubber dress, beating her insubordinate furies into submission with a cane, suspending a captive Rinaldo in chains from the ceiling of her dungeon. Mozart's peasant girl Zerlina, meanwhile, is tying up and blindfolding her fiance to seduce him out of his jealousy of Don Giovanni. And how about Wagner's wizard, Klingsor, ensnaring his choir of flower maidens in elaborate Japanese rope bondage?

Opera, it would appear, has developed a taste for sadomasochism. For decades now, radical stage directors have repeatedly dressed canonical operas-from Handel and Mozart to Wagner and Puccini, and beyond-in whips, chains, leather, and other regalia of SM and fetishism. Deviant Opera seeks to understand this phenomenon, approaching the contemporary visual code of perversion as a lens through which opera focuses and scrutinizes its own configurations of sex, gender, power, and violence. The emerging image is that of an art form that habitually plays with an eroticization of cruelty and humiliation, inviting its devotees to take sensual pleasure in the suffering of others. Ultimately, Deviant Opera argues that this species of opera fantasizes about breaking the boundaries of its own role-playing, and pushing its erotic power exchanges from the enacted to the actual.