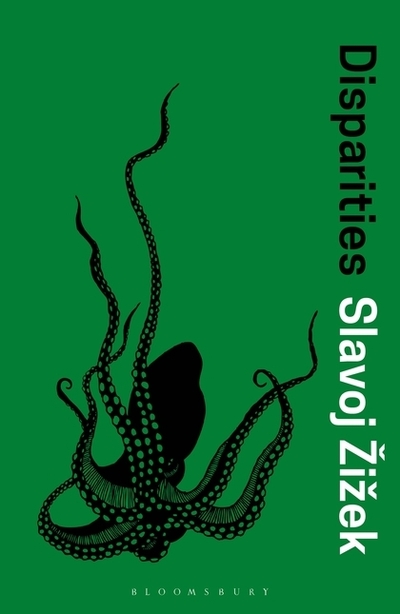 The concept of disparity has long been a topic of obsession and argument for philosophers but Slavoj Zizek would argue that what disparity and negativity could mean, might mean and should mean for us and our lives has never been more hotly debated. Disparities explores contemporary 'negative' philosophies from Catherine Malabou's plasticity, Julia Kristeva's abjection and Robert Pippin's self-consciousness to the God of negative theology, new realisms and post-humanism and draws a radical line under them. Instead of establishing a dialogue with these other ideas of disparity, Slavoj Zizek wants to establish a definite departure, a totally different idea of disparity based on an imaginative dialectical materialism. This notion of rupturing what has gone before is based on a provocative reading of how philosophers can, if they're honest, engage with each other. Slavoj Zizek borrows Alain Badiou's notion that a true idea is the one that divides. Radically departing from previous formulations of negativity and disparity, Zizek employs a new kind of negativity: namely positing that when a philosopher deals with another philosopher, his or her stance is never one of dialogue, but one of division, of drawing a line that separates truth from falsity.