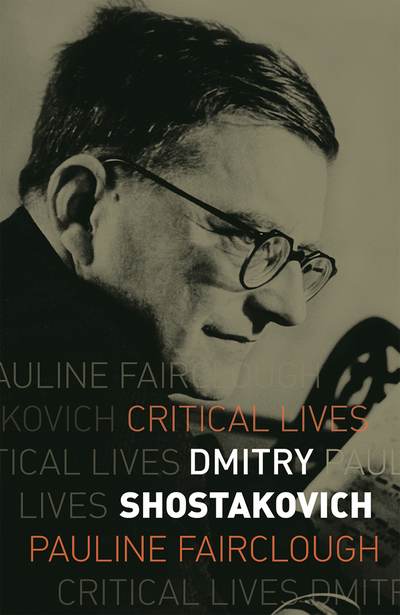 Dmitry Shostakovich was one of the most successful composers of the twentieth century - a musician who adapted as no other to the unique pressures of his age. By turns vilified and feted by Stalin during the Great Purge, Shostakovich twice came close to the whirlwind of political repression and he remained under political surveillance all his life, despite the many privileges and awards heaped upon him in old age. Yet Shostakovich had a remarkable ability to work with, rather than against, prevailing ideological demands, and it was this quality that ensured both his survival and his posterity. Pauline Fairclough's absorbing new biography offers a vivid portrait that goes well beyond the habitual cliches of repression and suffering. Featuring quotations from previously unpublished letters as well as rarely-seen photographs, Fairclough provides a fresh insight into the music and life of a composer whose legacy, above all, was to have written some of the greatest and most cherished music of the last century.