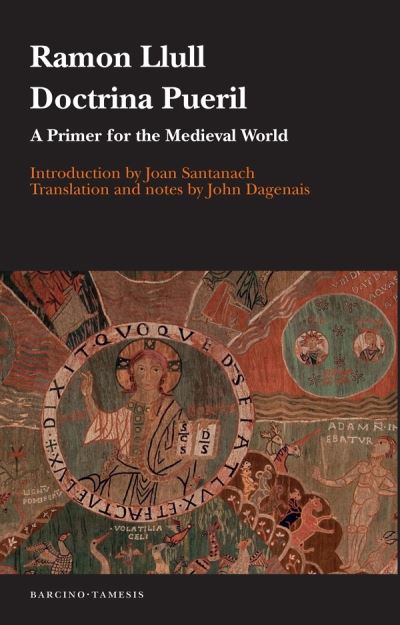 Ramon Llull wrote the Doctrina pueril between 1274 and 1276 to provide minimum knowledge to those people---children, but also adults---who did not have the opportunity to acquire a sufficient doctrinal and intellectual education. In the late thirteenth century this meant stressing the basics of Christian doctrine and also accessing some aspects of general culture. The most important part of the Doctrina is dedicated to the catechism (articles of faith, commandments, sacraments, vices and virtues, and so on.). Especially interesting, however, are the more general sections, encyclopedic in nature, on issues such as the three monotheistic religions of the Mediterranean, the lessons that could be studied in the medieval universities, and other medical and scientific subjects.

Published in association with Editorial Barcino.

Ramon Llull (1232-1316) was a mystic, missionary, philosopher, and author of narrative and poetry. He is credited with writing the first major work of Catalan literature.

John Dagenais is a senior professor of Medieval literature and specialist in Hispano-Latin manuscript culture at the University of California, Los Angeles.