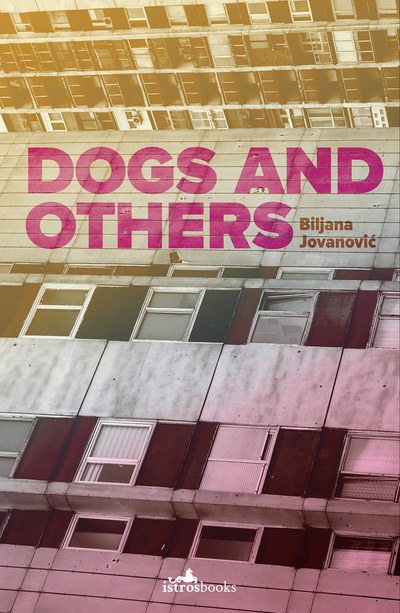 The protagonist in Dogs and Others is the first openly lesbian character in modern Serbian literature, but she is also so much more than that, as she encapsulates the zeitgeist of her generation. Coming of age in 1970s Belgrade, then the capital city of thriving, socialist Yugoslavia, we follow Lida and the bohemian life she leads, made more complicated by the trials and tribulations of her eccentric family. The whole novel breathes with a raw sensibility so aptly captured in the voice of the heroine - a striking, rebellious, overtly feminist and somewhat neurotic young woman.