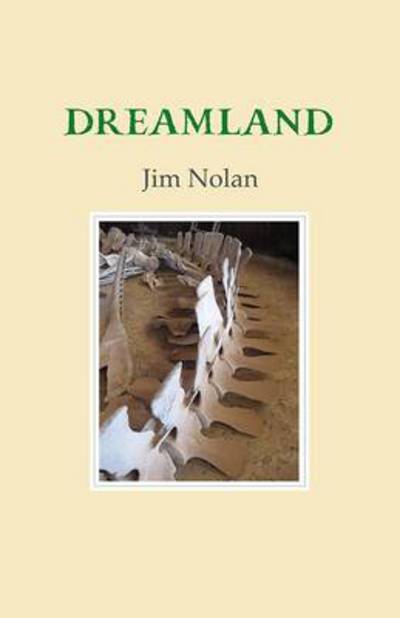 In the summer of 1934 in a village on the south coast of Ireland Johnny Kinnane, a returned ‘Yank’, has a plan to create an amusement park built around the bones of a giant whale that’s washed up on the local shore. A cast of spirited characters in his orbit display their hopes and disappointments and enduring goodness.

Meanwhile into the unspoken horrors of Ireland’s recent history and the threats of Blueshirt bullies to impose their way come a Jewish musician and his daughter, fleeing from the fomenting atmosphere of Hitler’s rise to power.

A leading Irish playwright, Jim Nolan, in this ‘enormously courageous play’ (Emer O’Kelly), asserts the compulsions, the power and the price of dreams.