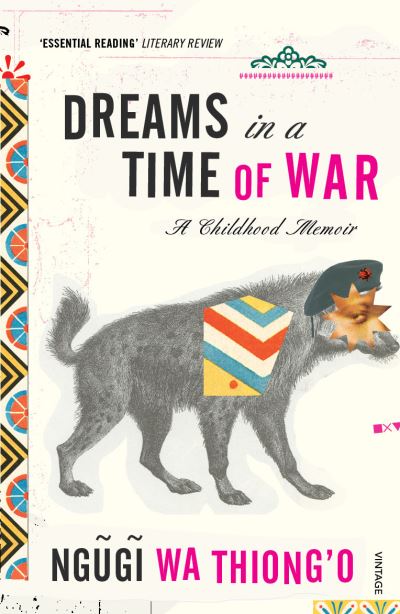 Dreams in a Time of War

Ngugi wa Thiong'o was born the fifth child of his father's third wife, in a family that includes twenty-four children born to four different mothers. He spent his 1930s childhood as the apple of his mother's eye, before attending school to slake what is considered a bizarre thirst for learning.

As he grows up, the wider political and social changes occurring in Kenya begin to impinge on the boy's life in both inspiring and frightening ways. Through the story of his grandparents and parents, and his brothers' involvement in the violent Mau Mau uprising, Ngugi deftly etches a tumultuous era, capturing the landscape, the people and their culture, and the social and political vicissitudes of life under colonialism and war.