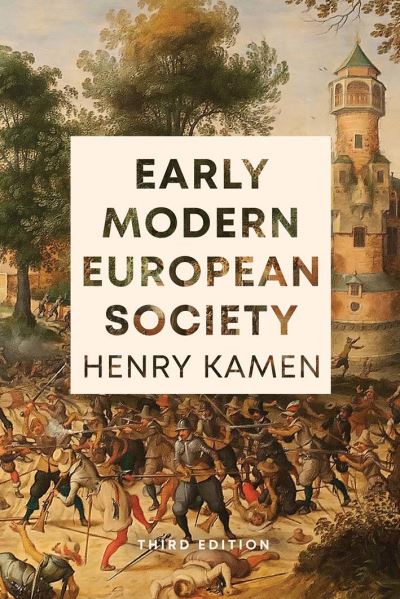 The early modern period was one of profound change in Europe. It was witness to the development of science, religious reformation, and the birth of the nation state. As Europeans explored the world-looking to Asia and the Americas for new peoples and lands-their societies grew and adapted.

Eminent historian Henry Kamen explores in depth the issues that most affected those living in early modern Europe-from leisure, work, and migration to religion, gender, and discipline-and the way in which population change impacted the aristocracy, the bourgeoisie, and the poor. The third edition of this pioneering study includes new and updated material on gender, religion, and population movement. Richly illustrated, this is essential reading for all those interested in early modern European society.