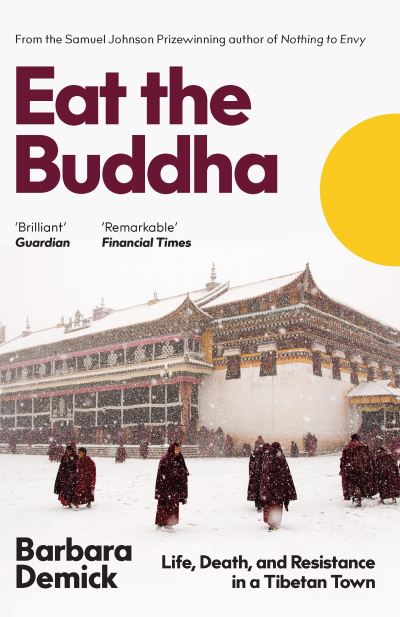 SHORTLISTED FOR THE ORWELL PRIZE FOR POLITICAL WRITING LONGLISTED FOR THE 2020 BAILLIE GIFFORD PRIZE FOR NON-FICTION ONE OF THE BEST BOOKS OF THE YEAR IN FINANCIAL TIMES, ECONOMIST, NEW YORK TIMES, WASHINGTON POST, SPECTATOR 'You simply cannot understand China without reading Barbara Demick on Tibet' Evan Osnos, author of Age of Ambition In 1950, China claimed sovereignty over Tibet, leading to decades of unrest and resistance. Barbara Demick chronicles the Tibetan tragedy from Ngaba, a defiant town on the eastern edge of the Tibetan plateau. From the stories of Ngaba's last princess and those who experienced the struggle sessions of Mao's revolution to the experiences of today's monks and townsfolk suffering repression under China's rule, Demick paints a riveting portrait of Tibet past and present as it fights for its identity against one of the most powerful countries in the world.