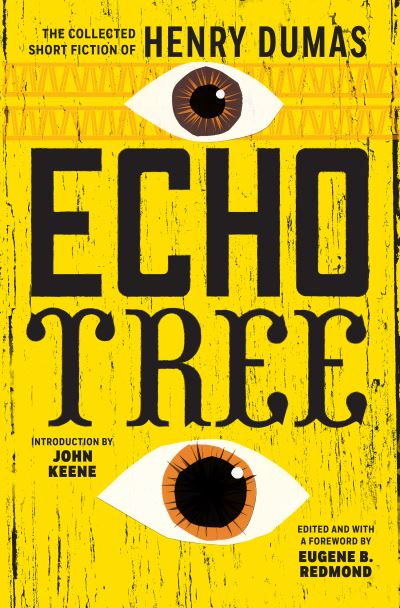 Henry Dumas’s fiction is a masterful synthesis of myth and religion, culture and nature, mask and identity. From the Deep South to the simmering streets of Harlem, his characters embark on surreal and mythic quests armed with only their wit, words, and wisdom. With an astonishing ear for language, Dumas creates a mythology of the psychological, spiritual, and political development of African American culture by interweaving elements of Christian metaphor, African tradition, southern folklore, American music and America’s history of slavery and endemic racism. Although championed by many great writers of his generation, Dumas’s books have long been out of print. For the first time and on the 35th anniversary of Henry Dumas’s death, all of his short fiction is collected here, including several previously unpublished stories.