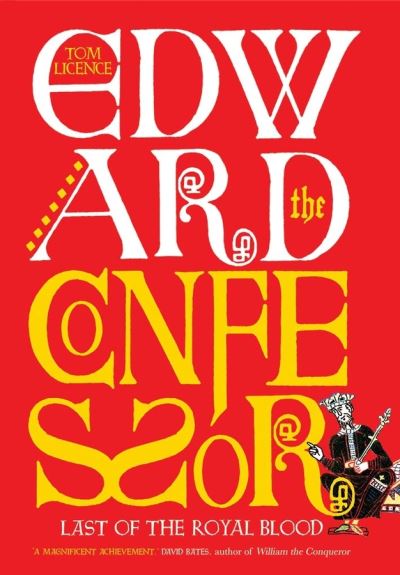 An authoritative life of Edward the Confessor, the monarch whose death sparked the invasion of 1066

"In putting flesh back on Edward's bones Licence has brought a new succession story to popular attention."-Leanda de Lisle, The Times

"This fine biography of Edward the Confessor is both entertaining and elegiac."-Nicholas Vincent, The Tablet

One of the last kings of Anglo-Saxon England, Edward the Confessor regained the throne for the House of Wessex and is the only English monarch to have been canonized. Often cast as a reluctant ruler, easily manipulated by his in-laws, he has been blamed for causing the invasion of 1066-the last successful conquest of England by a foreign power.

Tom Licence navigates the contemporary webs of political deceit to present a strikingly different Edward. He was a compassionate man and conscientious ruler, whose reign marked an interval of peace and prosperity between periods of strife. More than any monarch before, he exploited the mystique of royalty to capture the hearts of his subjects. This compelling biography provides a much-needed reassessment of Edward's reign-calling into doubt the legitimacy of his successors and rewriting the ending of Anglo-Saxon England.