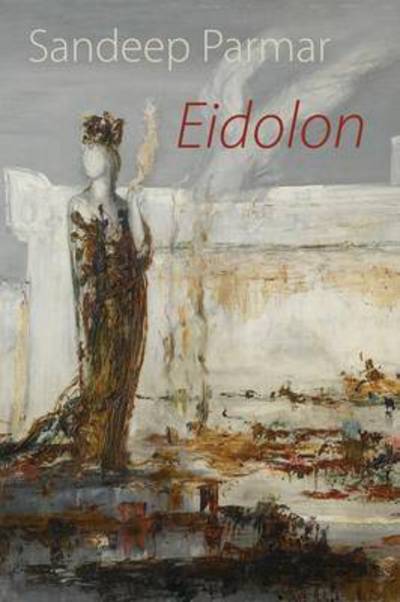 Partly a modern revision of the Helen myth, Eidolon meditates on the visible and invisible forces of Western civilisation from classical antiquity to present-day America. An Eidolon is an image, a ghost, a spectre, a scapegoat. It is a device, like deus ex machina, to deal with the problem of narrative, specifically Helen's supposed deceit and infidelity. The Eidolon, as a device, is something beauteous and beguiling - as a thing, or as a preoccupation, it is the siren song to the poet who listens for silence. Who gives Helen her voice and what need unites it into a single, constant loathsome creature? Helen is as much the city of Troy as its famed plains and high walls. It might as well be Helen smouldering on the great pyre of defeat, even though she escapes unscathed in Homer's Odyssey and is restored to her husband's side by the eidolon's unique guarantee of her chastity.