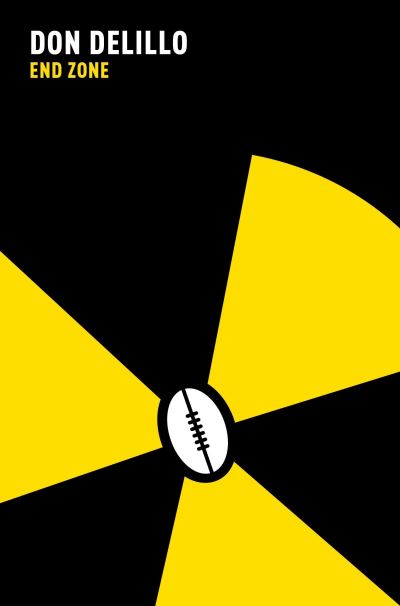 During a season of unprecedented success, Gary becomes increasingly fixated on the threat of nuclear war. Both frightened and fascinated by the prospect, he listens to his team-mates discussing match tactics in much the same terms as generals might contemplate global conflict. But as the terminologies of football and nuclear war - the language of end zones - become interchanged, the polysemous nature of words emerges, and DeLillo forces us to see beyond the sterile reality of substitution.

This clever and playful novel is a timeless and topical study of human beings' obsession with conflict and confrontation.