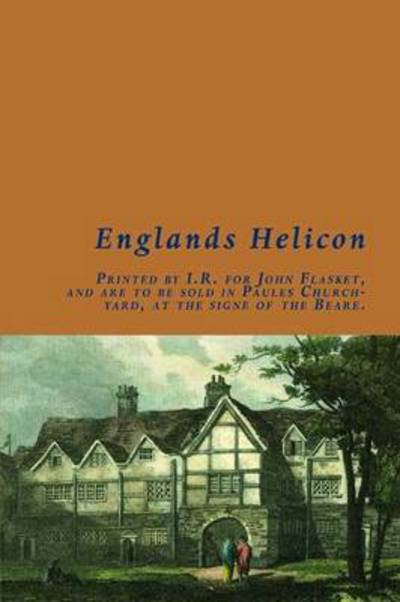 Following the publication in 1557 of Tottel's Miscellany, a number of other anthologies or miscellanies appeared. Englands Helicon differs from its predecessors in representing a particular style of writing-the newly fashionable pastoral style, with its origins in the classics, and above all Virgil, but actually adopted from Spanish, French and Italian models. Indeed, the largest selection of any one author in this book is of Batholomew Yong, and his translations of Montemayor's Diana-a pastoral in verse and prose which was popular throughout Europe. It was not that these poets were actually much enamoured of nature or of the countryside: the pastoral style was like a suit of clothes that could be donned in order to express certain subjects-above all, love-without getting into hot water.