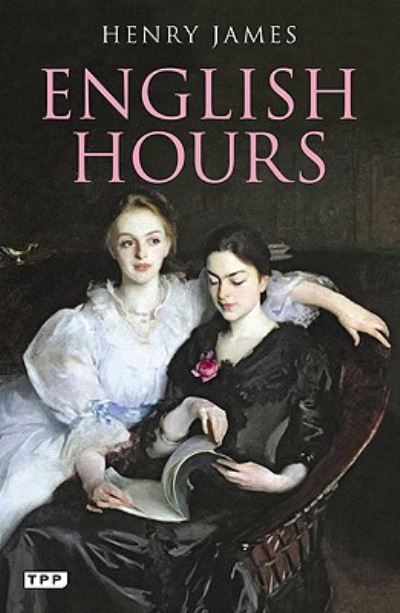 'Spring was already in the air, in the town; there was no rain but there was still less sun - one wondered what had become of it, on this side of the world - and the grey mildness, shading away into black at any pretext, appeared in itself a promise.' Henry James left America for England in 1876 and remained in his adopted country for the next three decades. Arriving in Liverpool, he made his way first to London, the 'dreadful, delightful city', which he would come to both love and hate. James revelled in the exoticism and immensity of all that was unknown to him and his writing spills over with youthful excitement, humour and vivid descriptions of the people, landscapes, towns and cities he encountered. In London, he marvelled at the architecture of Christopher Wren and the glamour of the Strand and observed with equal pleasure the seedier parts of the city, where gin shops glowed on the corners of dark alleys. He later set out to explore the English countryside: Chester, Warwick, Devon, Wells, Salisbury, Suffolk and Rye, where he eventually settled, bought Lamb House and wrote prolifically - producing some of his finest works, including What Maisie Knew, The Wings of the Dove, The Golden Bowl and The Middle Years. First published in 1905, English Hours is one of Henry James' most loved works of travel and a now-classic portrait of England by one of the great masters of 19th century literature.