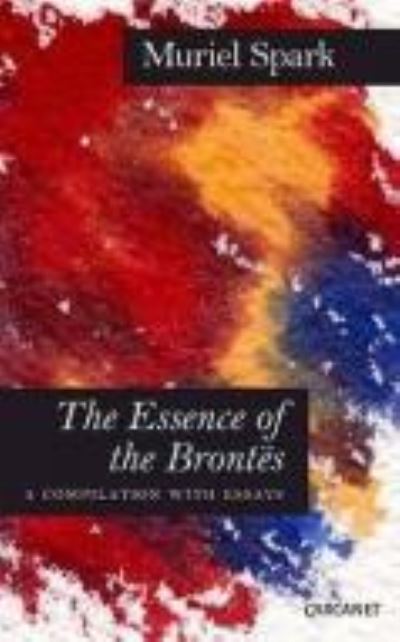 Essence of the Brontes

First published by Peter Owen in 1993, this book brings together Muriel Spark's writings on the Bronte sisters, including a selection of their letters and a selection of Emily Bronte's poems. Perceptively but unsentimentally, Spark considers the Brontes' lives and works, including their generally disastrous attempts at teaching, and reflects on her own fascination, as a writer and a reader, with Emily Bronte and with 'the immortal Wuthering Heights and its nightmare hero'. This edition features a new foreword by Boyd Tonkin, Literary Editor at the Independent.