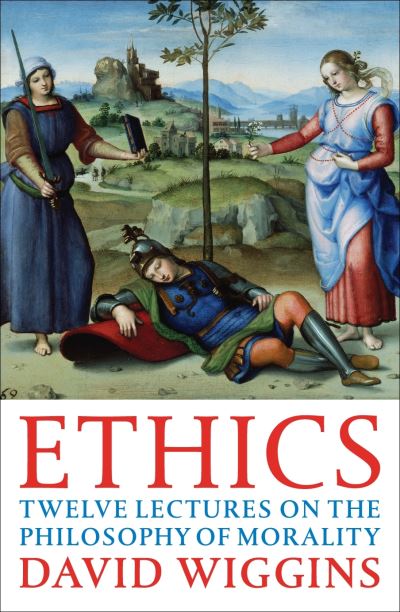 Almost everyone has wondered at some time or another why morality requires what it appears to require and how, if at all, it speaks to us.

In Ethics: Twelve Lectures on the Philosophy of Morality, David Wiggins surveys the answers most commonly proposed for such questions - gathering insights from Hume, Kant, the utilitarians and the post-utilitarian thinkers of the twentieth century. The view of morality he then proposes draws on sources as diverse as Aristotle, Simone Weil and present day thinkers such as Philippa Foot. As need arises, he pursues a variety of related issues and engages additional thinkers - Plato and Bernard Williams on egoism and altruism, Schopenhauer and Kolnai on evil, Leibniz and Rawls on impartiality, and Montaigne and Mackie on 'moral relativism', among others.

Pointing to the special role of the sentiments of solidarity and reciprocity that human beings find within themselves and the part such sentiments play in sustaining our ordinary ideas of agency and responsibility, Wiggins goes on to search the political sphere for a neo-Aristotelian account of justice that will sustain a conception of morality founded in the same sentiments. Finally, he turns to the question of the objectivity or reality of ethical demands, insisting on the emptiness of any 'metaethics' that ignores the rootedness of morality, and the multiplicity of its persuasive resources.

The result is an illuminating and original book that makes a compelling introduction to ethics for anyone perplexed by the everyday problem of morality and moral philosophy, and anxious to arrive at their own viewpoint about why and how ethics matters.