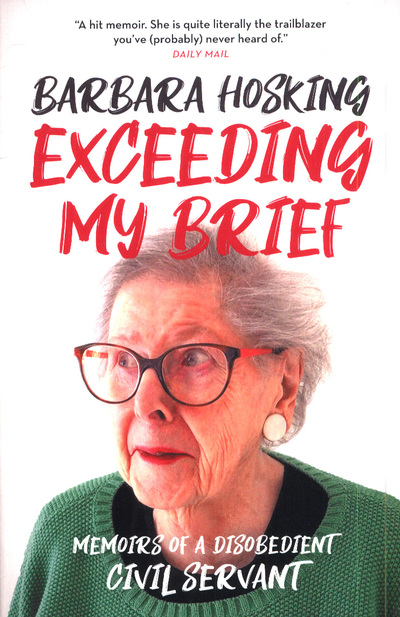 From the tragic massacre at the 1972 Munich Olympic Games, to signing the Treaty of Rome when Britain entered the Common Market, Barbara Hosking was there. This is the story of a Cornish scholarship girl with no contacts who ended up in the corridors of power. It is also the very personal story of her struggle with her sexuality as a bewildered teenager, and as a young woman in the 1950s, a time when being gay could mean social ostracism. Born during the General Strike in 1926, Barbara Hosking worked her way through London's typing pools in the 1950s to executive posts in the Labour Party, then to No. 10 as a press officer to Harold Wilson and Edward Heath. Between working on a copper mine in the African bush, pioneering British breakfast television and negotiating the complexities of government, hers has been a life of breadth and bravery. This is Barbara Hosking's unheard-of account of the innermost workings of politics and the media amid the turbulence of twentieth-century Britain.