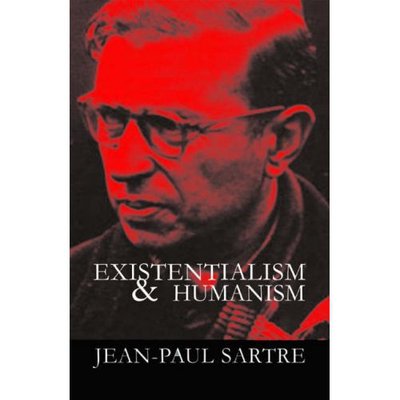 Over the past sixty years the writings of Jean-Paul Sartre have probably been more influential in the West than those of any other philosopher and literary figure. In his theoretical writings, Sartre laid the foundation for an original doctrine of Existentialism. His concern, however, was to relate his theory to human response and the practical demands of living. To achieve this, he carried his philosophical concepts into his novels and plays, and there subjected them to the test of imagined experience. His uniqueness lies in the success with which he demonstrated the utility of Existentialist doctrine while creating, at the same time, works of the highest literary merit. Thus Sartre became the populariser of his own literary thought. Originally delivered as a lecture in Paris in 1945, "Existentialism and Humanism" is Jean-Paul Sartre's seminal defence of Existentialism as a doctrine true to Humanism, as opposed to a purely nihilistic creed, and a plan for its practical application to everyday human life. This exploration of one of the central tenets of his philosophical thought has become the essential introduction to his work, and a fundamental text for all students of philosophy.