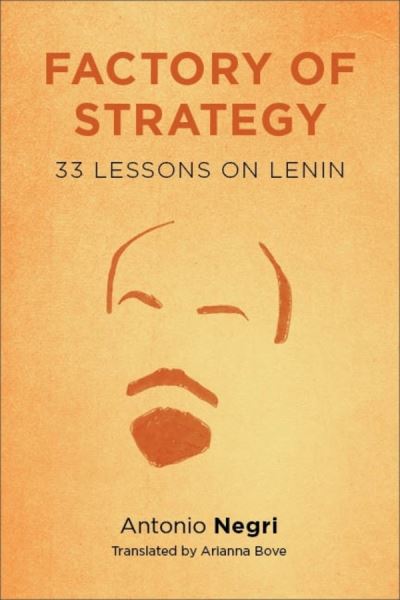 Factory of Strategy is the last of Antonio Negri's major political works to be translated into English. Rigorous and accessible, it is both a systematic inquiry into the development of Lenin's thought and an encapsulation of a critical shift in Negri's theoretical trajectory. Lenin is the only prominent politician of the modern era to seriously question the "withering away" and "extinction" of the state, and like Marx, he recognized the link between capitalism and modern sovereignty and the need to destroy capitalism and reconfigure the state. Negri refrains from portraying Lenin as a ferocious dictator enforcing the proletariat's reappropriation of wealth, nor does he depict him as a mere military tool of a vanguard opposed to the Ancien Regime. Negri instead champions Leninism's ability to adapt to different working-class configurations in Russia, China, Latin America, and elsewhere. He argues that Lenin developed a new political figuration in and beyond modernity and an effective organization capable of absorbing different historical conditions. He ultimately urges readers to recognize the universal application of Leninism today and its potential to institutionally-not anarchically-dismantle centralized power.