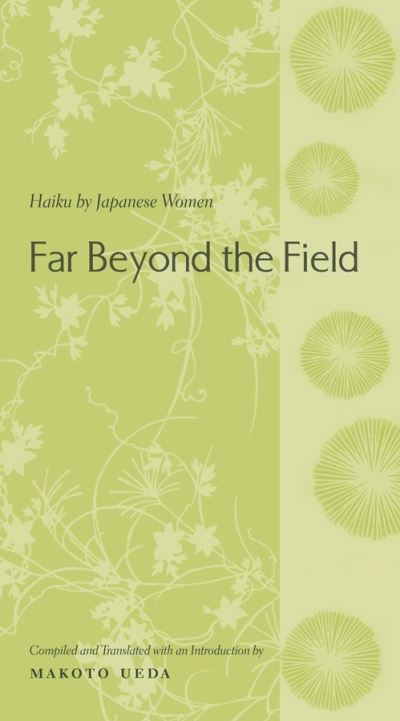 Far Beyond the Field